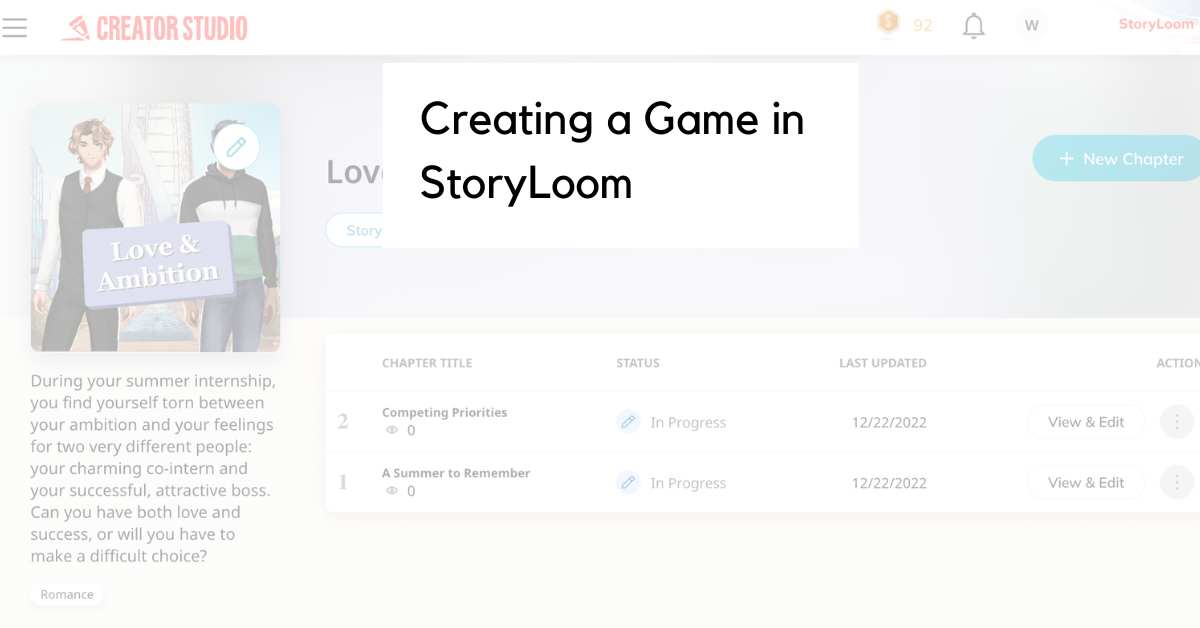 Growing up, I loved trying to create stories using whatever program I could get my hands on. I had the American Girl Premiere game that allowed me to create plays using the characters from the American Girl series. I used to force my brother to make stories with me using the Super Smash Bros characters instead of fighting. I was so happy when I finally got my hands on The Sims. I could act out a lot of story ideas through those games.

Yet, I still wasn’t able to fully create my own stories. Even in The Sims, you’re limited by what the game developers implemented into the game.

Even though I love writing, there’s something about creating a story that you can see visually.

Over the years, I’ve tried out a few different visual novel maker products, but all of the ones I’ve come across require you to bring your own artwork. That always blocked me.

However, a friend shared about StoryLoom on social media and I realized that they’ve provided all the basics for you to create your own game. Including being able to create your own characters using their Character Canvas feature.

Now writers can bring their stories and characters to life through this visual novel maker.

StoryLoom is a platform for interactive fiction games specializing in visual novels, which we’ll learn more about below.

StoryLoom was created by Pixelberry Studios, who created the Choices app which hosts a variety of interactive narrative stories that you can play through. In March 2022, Pixelberry announced that they were working on a new product and encouraged their followers to sign up for a closed beta.

The beta opened in November 18th, 2022. I signed up sometime in mid-December 2022. This review is based on my experience using the beta.

It looks like StoryLoom hopes to be the Webtoon and Wattpad equivalent for visual novels and interactive fiction.

What are interactive stories?

Interactive stories allow the reader to choose their own path in every story. The genre of choose-your-own-adventure stories has been around for a while, but with technological advances they’ve advanced from flipping pages in a book to making choices on-screen that take you to different places.

Visual novels are a form of interactive fiction that involves showing different characters on-screen. They’re popular in Japan and you often see that style in Japanese Role Playing Games (JRPGs).

Visual novels have static backgrounds with characters in close profile that change expression, but are largely static. There’s usually background music and sound effects as well. Sometimes, when something special happens, you get a scene with special artwork.

The choices you make throughout these games impact how other characters react to you and what endings you get. Some games have a lot of “bad endings” as well as neutral and good endings.

The story browsing page reminds me of the pages we’re used to seeing for consuming media, such as Netflix, other streaming services, Wattpad, or Webtoon. You see a cover image for the content and you can hover over it or click on it to view more.

The content is organized into genres and also what’s new or recently updated. As you can see by the screenshot, the covers all have a variety of styles to them. Now that StoryLoom has been out for a while, the game catalog has a lot of different options now.

All of the games by the visual novel maker are designed to work on the phone. I imagine that they’re planning to release a StoryLoom app sometime in the future. It’s a bit of an adjustment to play a StoryLoom game on the computer, but see the stories in that vertical format.

The StoryLoom visual novel maker definitely has the basics done right in their interactive fiction platform.

While using StoryLoom, you’re able to go to the “My Library” tab at the top of the page and see you’re playing history.

You can also bookmark your favorite stories to revisit later.

You can also see more details about the games that you’re currently playing to know if the story has been completed or not.

What made StoryLoom stand out to me among the other visual novel maker tools and visual novel creation options out there, is their Creator Studio.

You’re able to build out your story using their drag-and-drop story editor. It takes some time to get used to the visual novel maker and figuring out how the variables work, but overall it’s much easier than some other visual novel maker options.

StoryLoom provides different asset options for you to work with inside their visual novel maker. You get different backgrounds, music, and sound effects free to work with. You can’t upload your own music or sound effects at this time, but they have some options to start from.

If you have Photoshop or a program that can export PSDs, you can make your own backgrounds, characters, and even outfits.

The Character Canvas allows you to select which art style you’d like your characters to fit within. This visual novel maker offers a more “realistic” style and an anime style.

You’re able to set the “body style” of your character (e.g. if they’re more masculine or feminine) and then get into more specific customization such as facial features, skin tone, and hairstyle. There’s a variety of outfits you can choose from as well. There are some accessories and even tattoo options.

Since the StoryLoom visual novel maker is still in beta at the writing of this article, it has a good bit of things it could improve upon.

If you’ve gotten curious and tried to check out StoryLoom while reading this review, you may have noticed that you have to log in.

It’s not an ideal landing page for someone to start on. What if they have no idea what StoryLoom is about? On the other hand, if you go to Wattpad or Webtoon, you’re able to see all of the stories so you can get an idea of what content is on the platform. On those tools, you still have to sign in to consume the content, but you’re at least able to see if anything sparks your interest.

The tool is still in beta, so there are a lot of bugs they’re working through. It makes for a frustrating user experience though. I tried playing one of the interactive stories created by Pixelberry, Hott House, and got stuck on the 4th chapter with a blank screen and nowhere to go.

Support is powered by HelpShift. I’m not sure if it’s a limitation of that tool or if it’s the way Pixelberry configured it, but your support messages do not also go to email. You have to be IN the tool to see their responses. The responses do not come promptly either, which is okay, but I would expect them to email me back in response instead of forcing me to check the chat all the time to see if someone responded.

Must Be Able to Work with PSD Files in Creator Studio

For a visual novel maker that’s trying to make it easier for people to create their own games and not need to be an artist, I find it interesting that the only file format they accept are PSD files. If you want to upload a cover for your story, it must be a PSD file. I understand other types of game assets like custom characters should be in a PSD file, but I had a lot of difficulty getting my game’s cover uploaded even though I was able to export it to PSD. I finally figured out the problem, but I hope they make it easier for people in the future! I had a problem with the default background layer that Procreate adds in.

All visual novel maker and game development tools provide you with the option to create variables. It’s a requirement of being able to make interactive fiction games and games in general. Otherwise, how will you be able to provide your players with the power to truly interact with the world you created.

Within the Creator Studio, you can create variables so that you can give the players choices that affect the storyline. However, the options are limited. You cannot, for instance, do something like assign a +1 or a -1 to a player choice. For example, I’d like the ability to add up points for a particular character’s relationship level with the main character. If the player (as the main character) makes a choice that upsets the character, you’d subtract a point from their relationship level. If the player makes that character happy, you’d add a point. And so on.

As it is now, I have to create a variable for almost every action, which gets to be a lot to keep track of. I’m hoping that with time they’ll add in more functions in game development tools.

As someone who loves visual novels, I really hope they catch on! I think the StoryLoom visual novel maker platform has the potential to get to the popularity level of Wattpad or Webtoon, but they do have a way to go to fix some basic things on their tool. That said, it’s in beta so I can’t expect perfection. Yet!

Want like new hair erasers? When most people think of hair removal, the first thing that comes to mind is shaving. Shaving is a quick and easy way to remove hair from the surface of your skin, but it’s not… 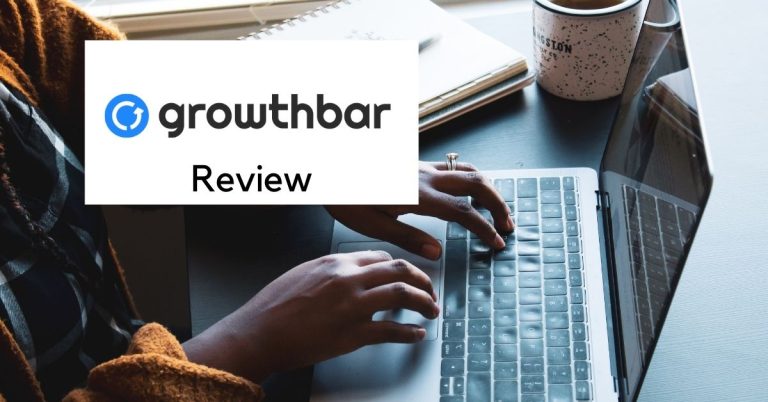 Are you looking to grow your online presence? Are you looking for an all-in-one tool that will help you create SEO-friendly content that Google loves? Then you might want to consider GrowthBar. The software offers a variety of features that… 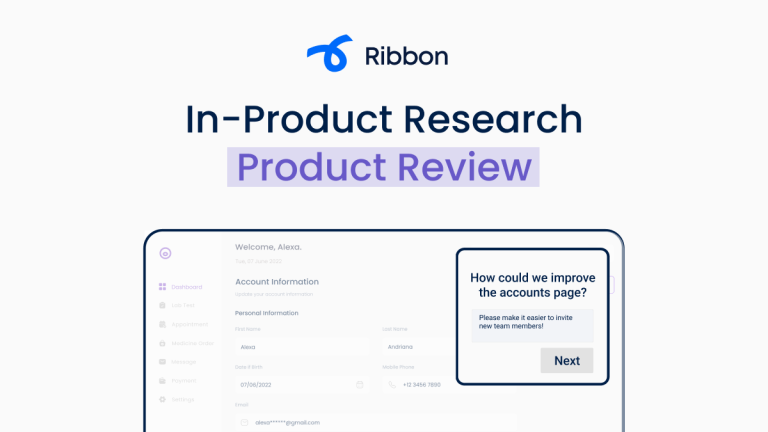 Have you ever wished that you could interview a product user while they’re in the middle of using your product? The Ribbon rapid user research platform is built to help you do just that. Ribbon is a UX research tool… 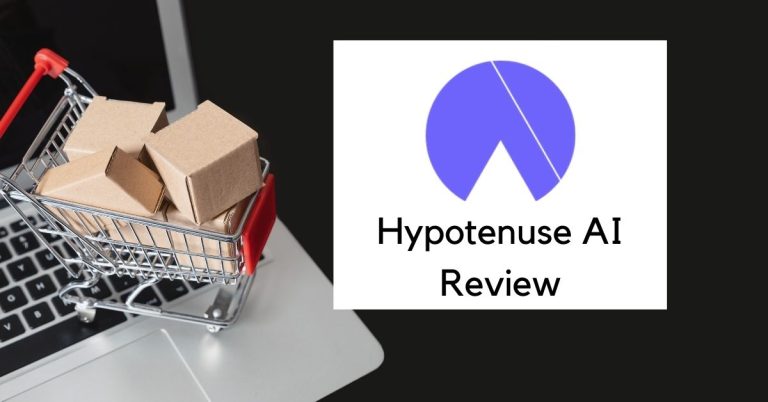 If you’re looking for a comprehensive review of Hypotenuse AI, you’ve come to the right place. In this post, we’ll take a look at the key features of this AI writing software, as well as its pros and cons. After… 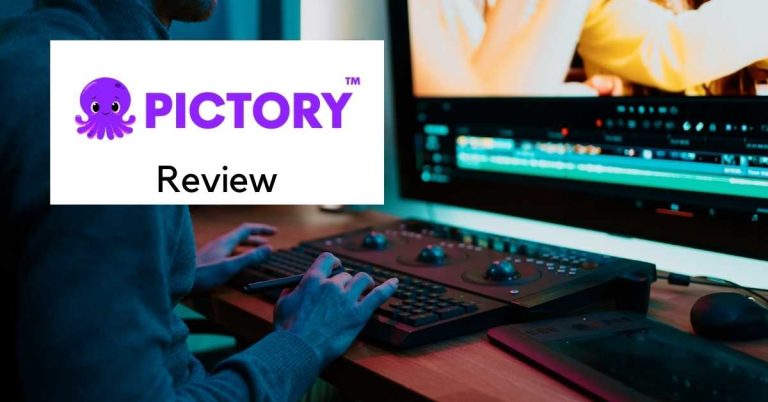 In the present digital world, marketing has become easier than it used to be. However, modern marketing does not come without its cons. Content creators and marketers face different challenges daily, like webinars getting only a handful of views, whitepapers… 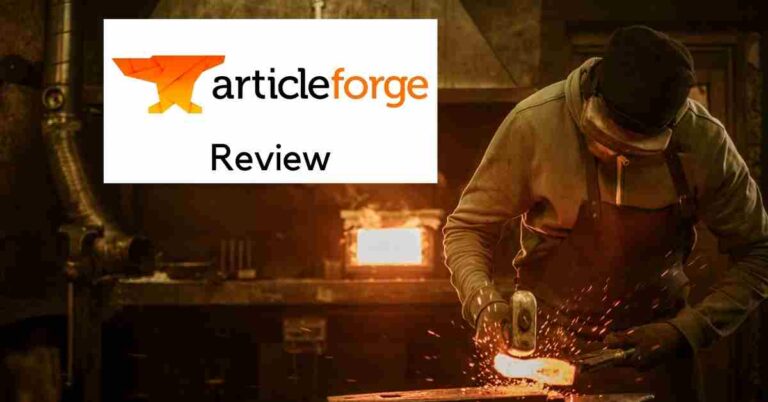 Article Forge is an online article generator that creates content based on keywords entered by users. Article Forge differs from other AI writing tools because it’s genuinely a content generator. Article Forge generates articles for you based on the keywords…