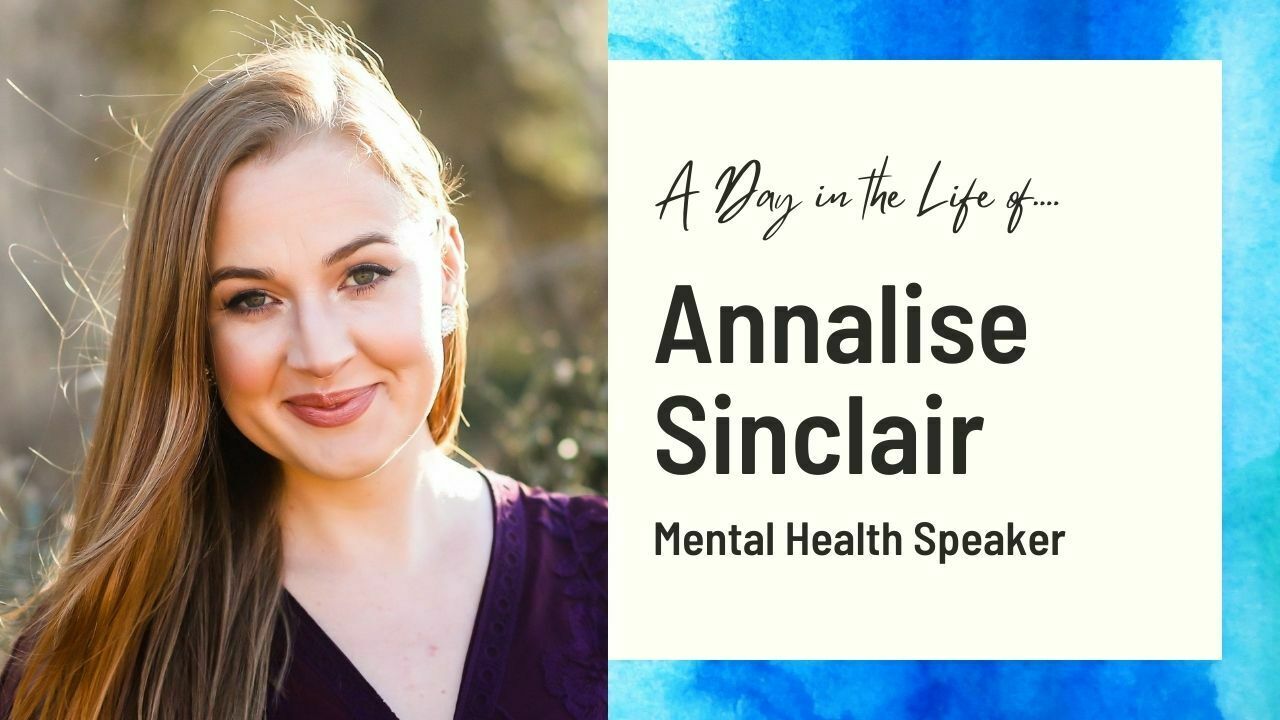 Annalise Sinclair’s path to becoming a mental health speaker began with jobs on college campuses working with Greek organizations. The topic of mental health is personal to Annalise, as she was diagnosed with Bipolar disorder at 19. Due to the stigma around mental health issues, Sinclair kept her diagnosis a secret for years. She ultimately realized she was telling college students to be themselves, while hiding her own truths–and decided to be her true authentic self. She now gives young people the advice she needed to hear, and this honesty has caused the stigma around her own diagnosis to disappear for her.

Annalise shares that she believes that college is a difficult time for kids, whose prefrontal cortex isn’t fully developed. They’re trying to make adult decisions for the first time in their lives. Annalise believes this is the place where she can make the biggest impact. Her background in sociology, anthropology and education allows Sinclair to create curriculum targeted for this specific demographic. Now, Annalise owns her own business, and offers her best advice for public speaking: be a great storyteller and know the lessons your audience will walk away with. Planning, preparing and being confident in her story are the keys that have allowed Annalise to overcome the stage fright that marked her early career.

In addition to her speaking business, Annalise has an Etsy store where she sells stickers, embroidery kits and other artwork. She says she’d be thrilled if one of her embroidery pieces became a cherished family heirloom! Her average day involves lots of emails, creating art, volunteering in community groups, and spending time with her husband. In her blog, Annalise shares very personal experiences on her blog, including her own issues with infertility. Check it out here. 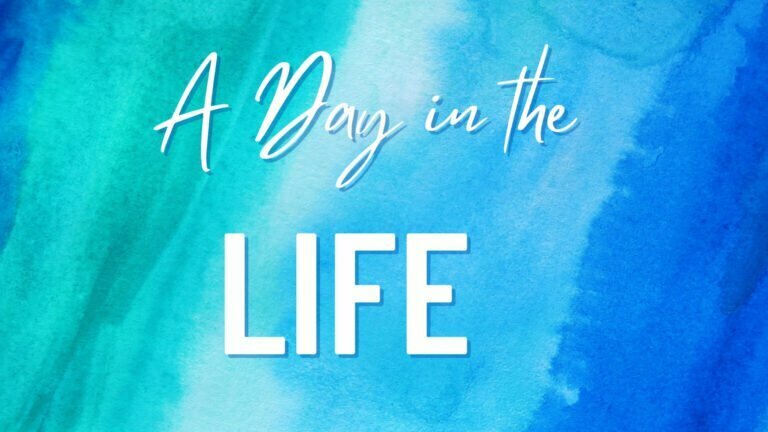 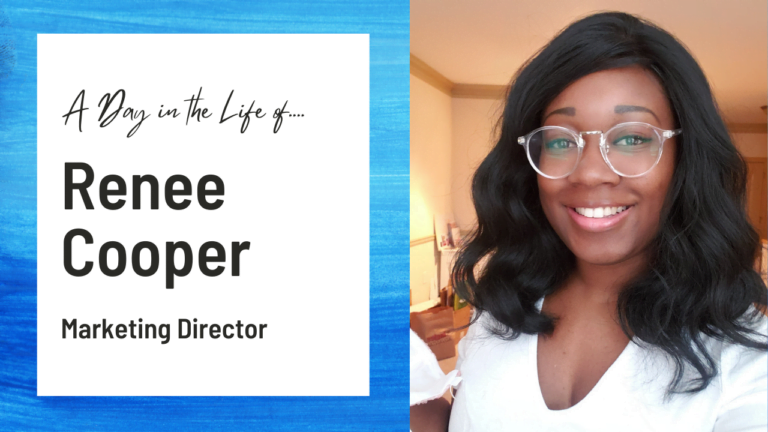 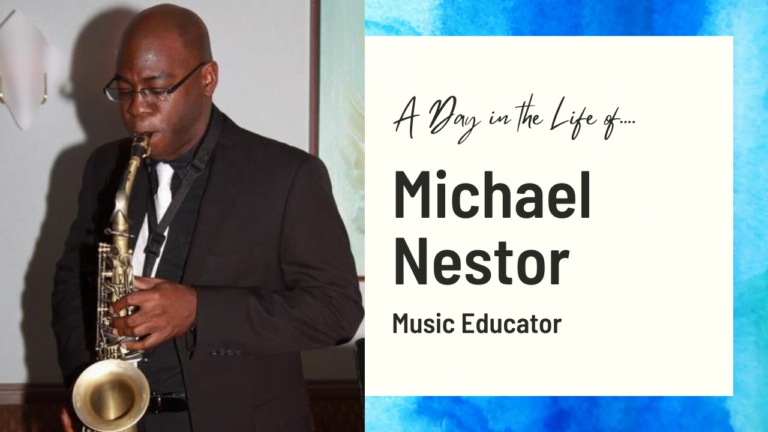 Music educator Michael Nestor has been passionate about music since his childhood–even before he formally learned how to read music. Even though he briefly switched majors in college from Music Education to Computer Science, it didn’t take him long to… 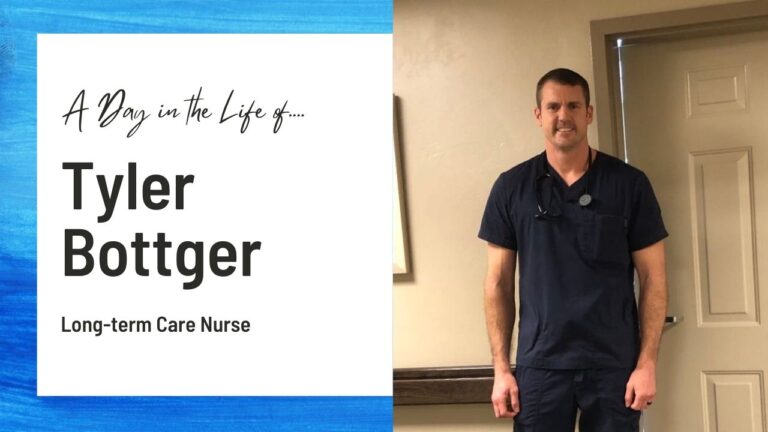 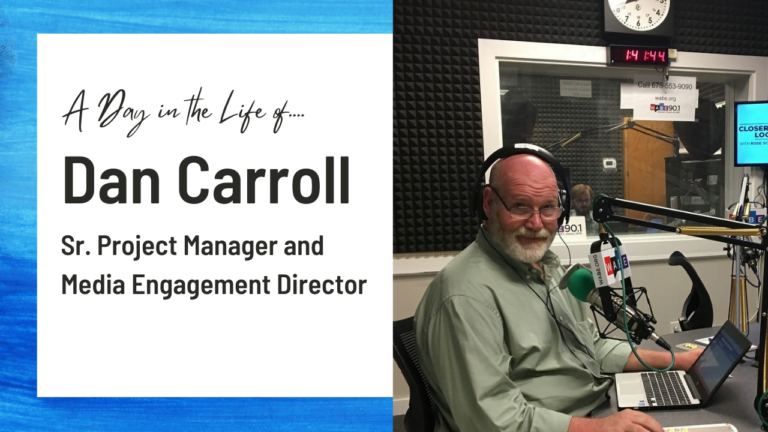 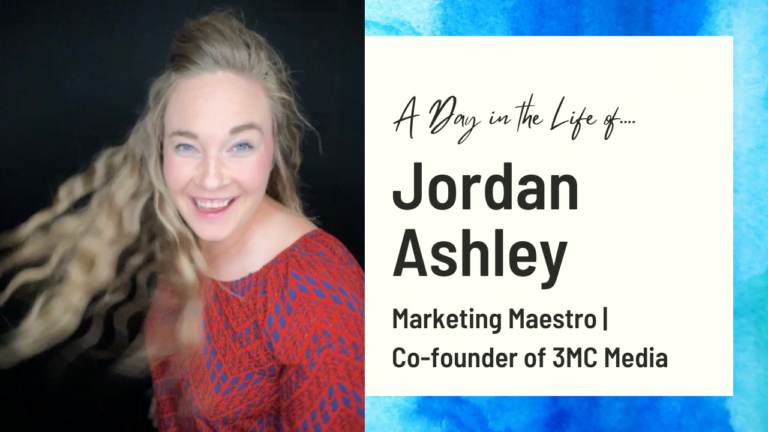 Jordan Ashley originally planned on becoming a CPA, majoring in Accounting and Business Management. However, when she interned in accounting, Jordan soon realized the career wasn’t a good fit. Instead, she decided to pursue something she truly loved–sports. Her first…