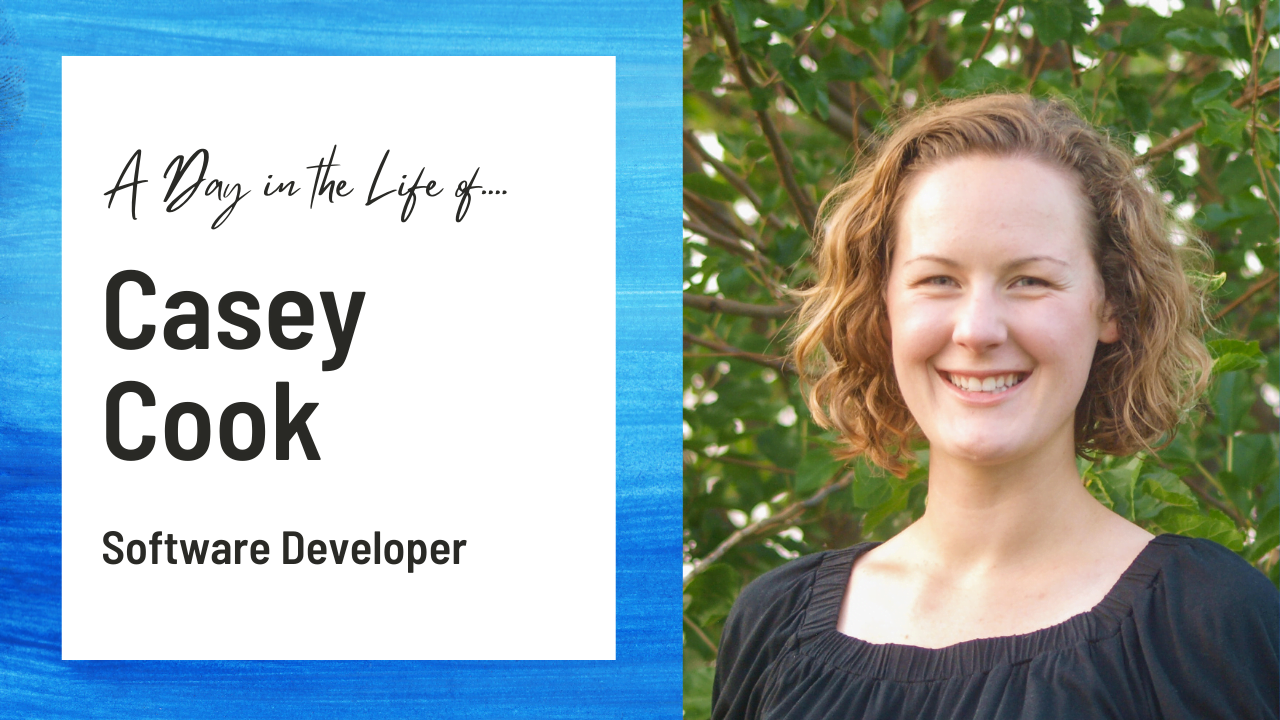 Casey Cook describes the path she took to reach her current field as a software developer as a winding road. She began her career at State Farm in a role more related to her marketing degree and college internship. However, before long, her job felt “crazy chaotic” with lots of changes, including a major restructuring and new managers. It seemed like a good time to try something new.

Even after earning her Master’s degree in Information Systems, she battles with “imposter syndrome” some days–but says her manager has been supportive, even sending her to a 22-week coding bootcamp. It’s one of the things she values about her employer–having the opportunity to step out of her comfort zone in a major way and take on a new role. Something she doesn’t feel would be possible in a small company.

She began her new role in the virtual world of Covid, so it’s hard to know how a day in the life at her job has changed during the pandemic. However, Casey shares that she likes having the choice to turn “on or off” the level of interaction she has during her workday. Off work, Casey and her husband enjoy nature and the outdoors as well as taking on the new role of foster parents to a couple of rescue cats. You won’t want to miss 2-month-old kitten Squirt making her debut on the show! 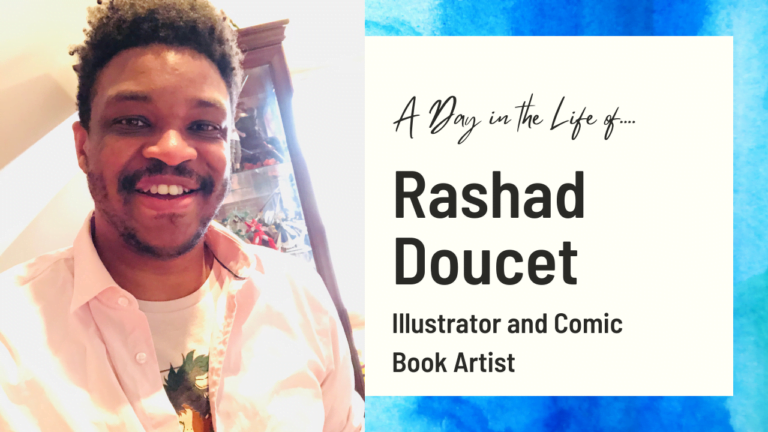 Eisner award winning sequential artist Rashad Doucet says he wishes there were 75 hours in a day to get everything done–he’s got that many ideas in his head! As a kid, his imagination was fostered by his grandmother. She’s the… 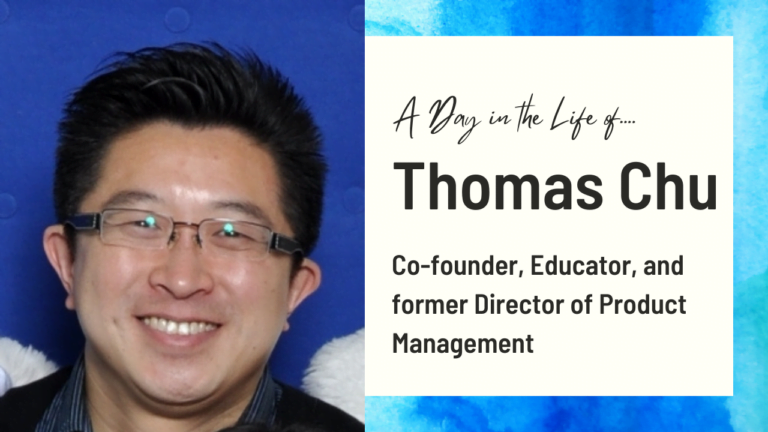 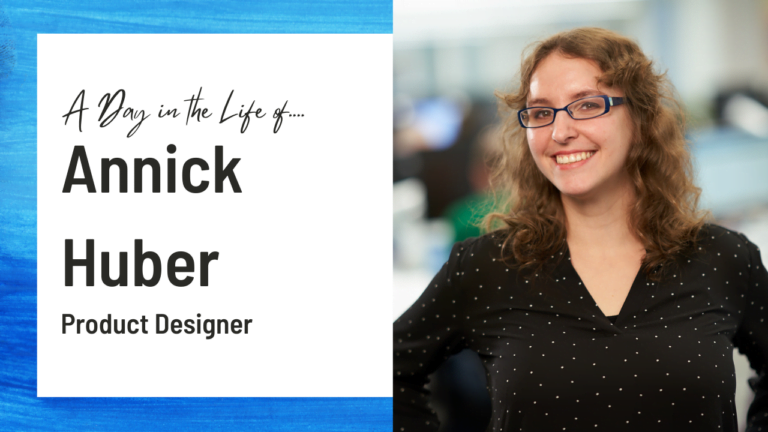 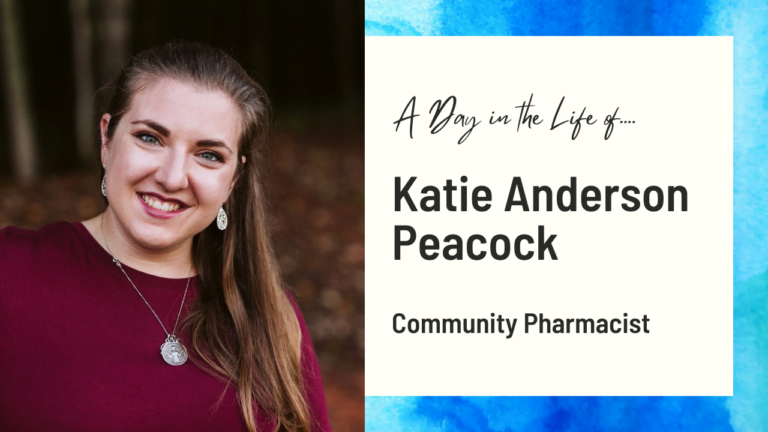 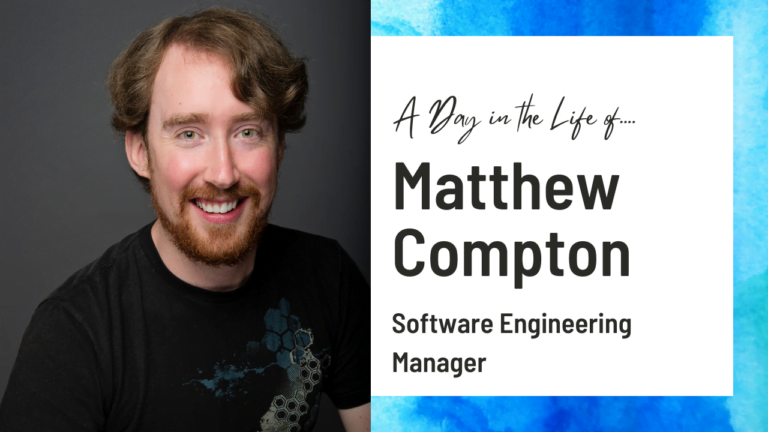