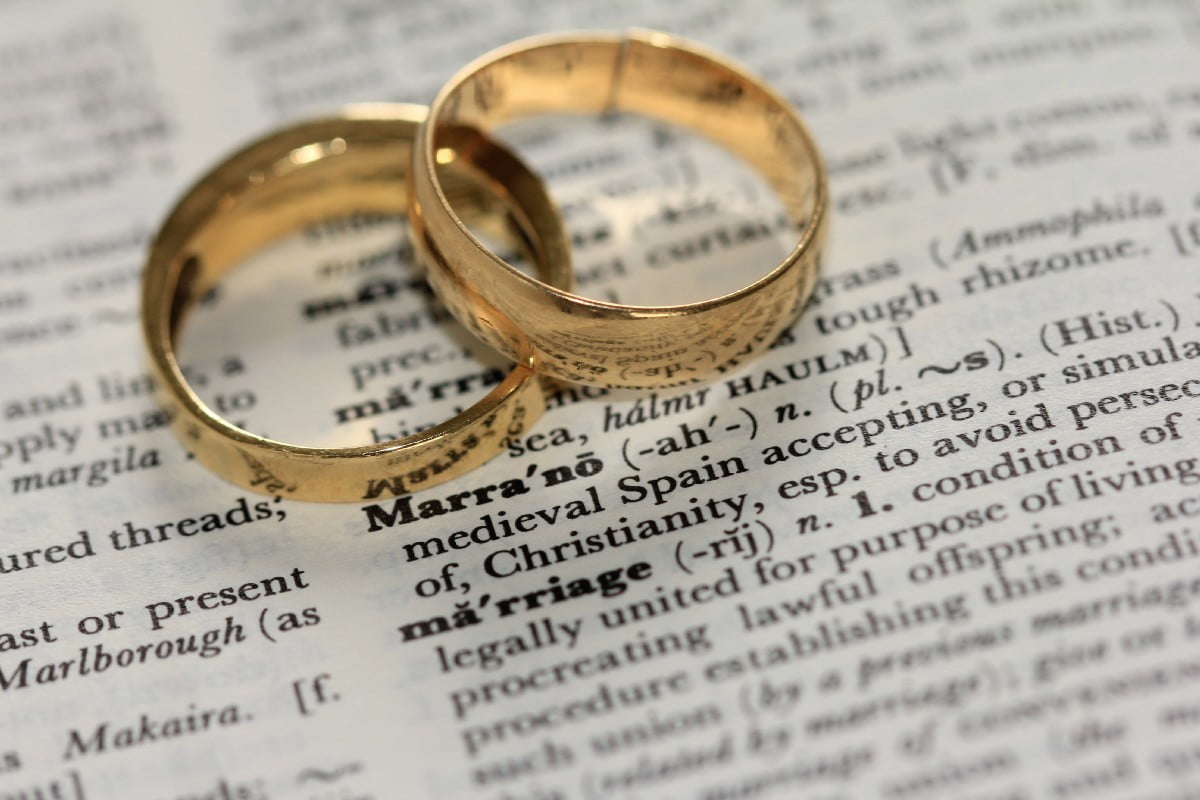 In many cultures, when a woman decides to marry a man (in a heterosexual relationship), she generally has to decide whether to take his last name or do something else.

I had to make that same choice when I accepted my husband’s proposal.

My husband is from Serbia. As in, he was born and raised there. He’s not quite fresh off the boat, as he’s lived here for over a decade, but English isn’t his first language.

His first and last name sound very foreign. Quite a change from my fairly basic English sounding name, Rachel Miles.

When he proposed to me, I still had no idea how to say his last name correctly.

I got really worried.

“What if I can’t pronounce my own last name?” I remembered thinking if I decided to take his.

After much angst and going back and forth on this, I decided to add his last name to mine legally.

I’m still not confident about it though. I didn’t change it at work for a long time and sometimes still just go by my original last name.

Technically, “Miles” is part of my last name. Now it’s just not my whole last name.

Learning how to pronounce my new last name took a lot of practice.

My name is Rachel Miles Sijacic.

How might you say that? “Si-jay-sick” is the most common mispronunciation.

To me, it has made sense to break it down like this: “She-ya-chich.”

I think about the S and C’s having an H after them, so that it’s pronounced like “sh” and “ch” respectively. The “ja” is like the German way of saying yes, like “yah.”

Has anyone else gone through something similar? What strategies did you use to learn your last name? 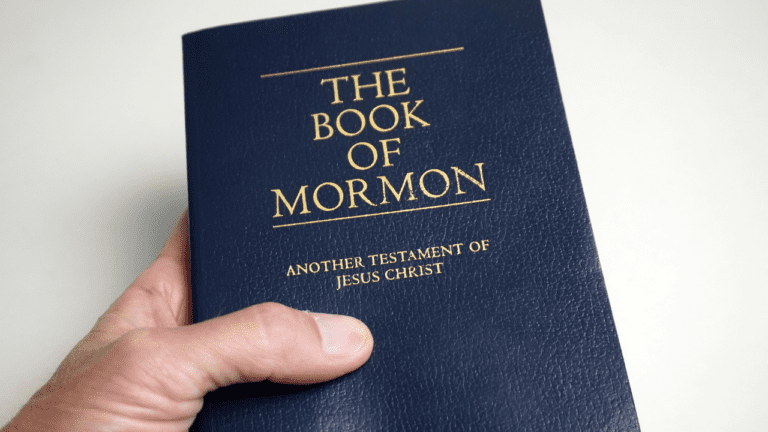 “Come on in,” my husband said to the Mormon missionaries who had just knocked at our door. A flash of anger and frustration ran through me. I knew he planned to meet with them because he’d given them his number… 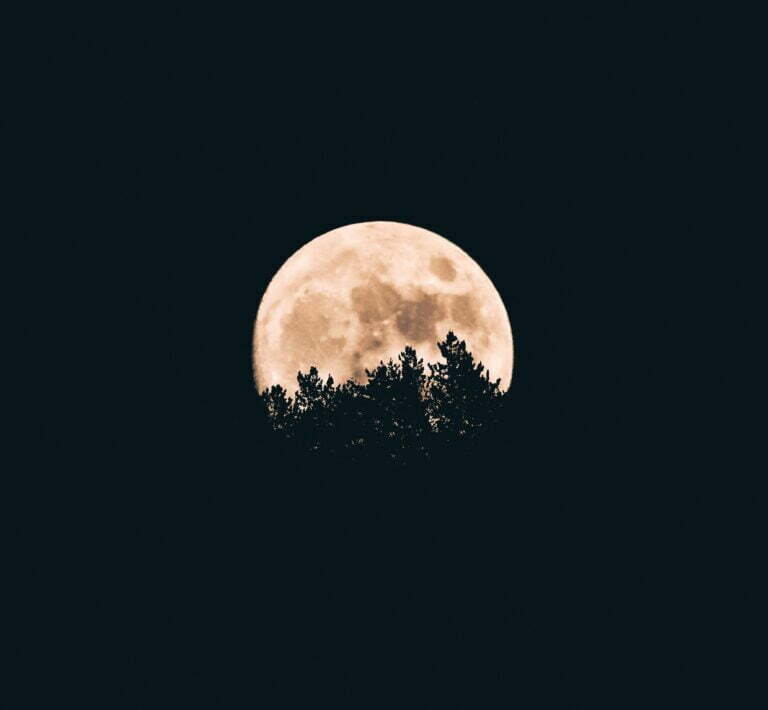 Preface on this story: I went to a writing retreat the weekend before Thanksgiving. We had a challenge to write about the biggest obstacle we’re facing and then read it in front of everyone. I went through a lot of… 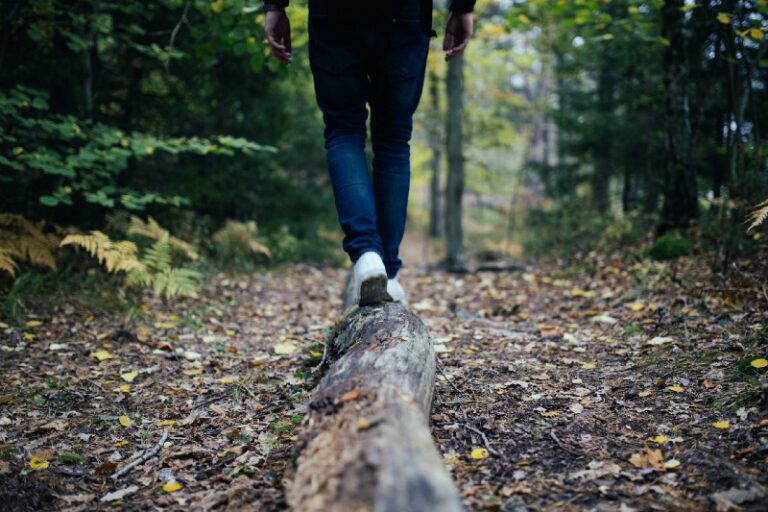 Getting personal here! Right around the time the pandemic started, I began a serious health transformation. The most noticeable difference was that, in less than six months, I lost around 60 pounds! At first, I felt complicated about the weight…